Darryl’s newest album, following the hugely successful Blind Ambition album and special, is called Super Bloom. The California wildfires followed by weeks of torrential downpour resulted in fields of beautiful poppies on the state’s hillsides. Lenox sees the parallel to his own life. Good can follow tragedy.

Throughout these troubles, where he has had to learn to become dependent on other people, he has gotten funnier – and even more introspective than he already was. While the world changes around him, Lenox hasn’t, for example, seen a masked citizenry, never saw the George Floyd video. He’s not emotionally attached to otherwise hot-button issues; rather he feeds off the energy of those he speaks with and therefore can be a more objective observer of life. 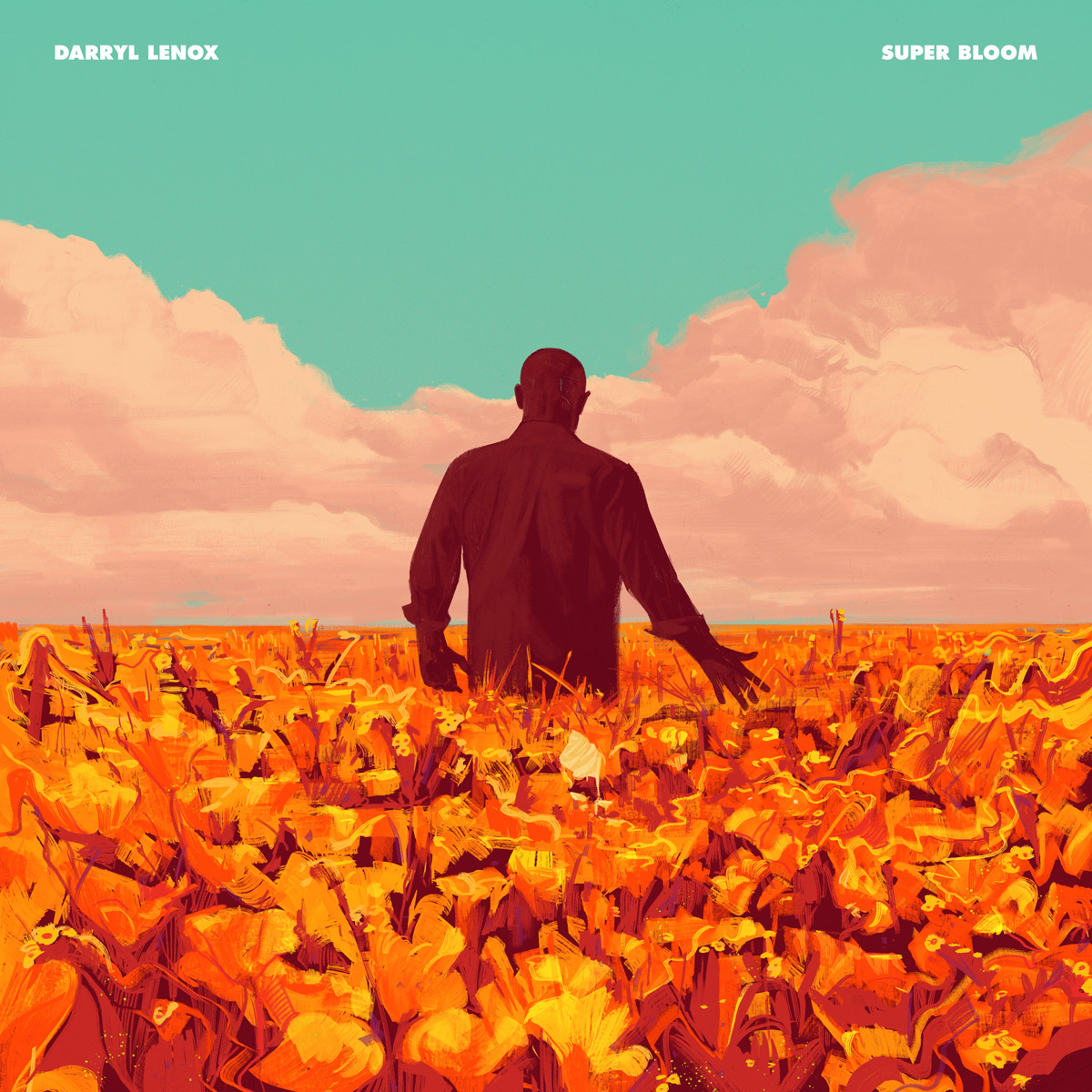 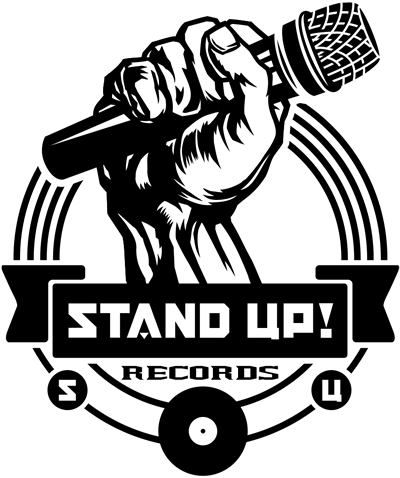 chat with our team