He makes the best damn lemonade in the business.

In 2013, Darryl Lenox told Conan O’Brien’s national TV audience he really believed he’d commit suicide if the surgery to save what little vision he had left went wrong. Earlier this year, he woke up one morning to find he was completely blind.

Life has thrown plenty of lemons at Lenox these past eight years. His first wife, whom he remained friends with, called him two years ago with her own thoughts of suicide. Only she followed through with the threat.

In 2018, the divorce papers for his second marriage came through on what would have been his 10-year wedding anniversary.

But Lenox is philosophical. Always has been. He makes the best damn lemonade in the business. He has gone from the notoriety from his fear of blindness to becoming, as he describes it, a “more whole” human being albeit without his sight.

His newest album, following the hugely successful Blind Ambition album and special, is called Super Bloom. The California wildfires followed by weeks of torrential downpour resulted in fields of beautiful poppies on the state’s hillsides. Lenox sees the parallel to his own life. Good can follow tragedy.

Throughout these troubles, where he has had to learn to become dependent on other people, he has gotten funnier – and even more introspective than he already was. While the world changes around him, Lenox hasn’t, for example, seen a masked citizenry, never saw the George Floyd video. He’s not emotionally attached to otherwise hot-button issues; rather he feeds off the energy of those he speaks with and therefore can be a more objective observer of life.

Darryl Lenox has gone from Blind Ambition to totally blind and still as ambitious as ever. Somewhere in between, his own personal super bloom happened.

He’s always had that Yoda-like wisdom, doling out advice to young comedians like Seth Rogen, who included Lenox’s words of wisdom in his book Year Book (the audio version includes Darryl himself reciting those very words).

From Seattle to Las Vegas to Los Angeles to New York to Florida, wherever the work has taken him, Lenox has always kept a place in his adopted hometown of Vancouver, BC, where he learned to be the awe-inspiring comedian he is today. 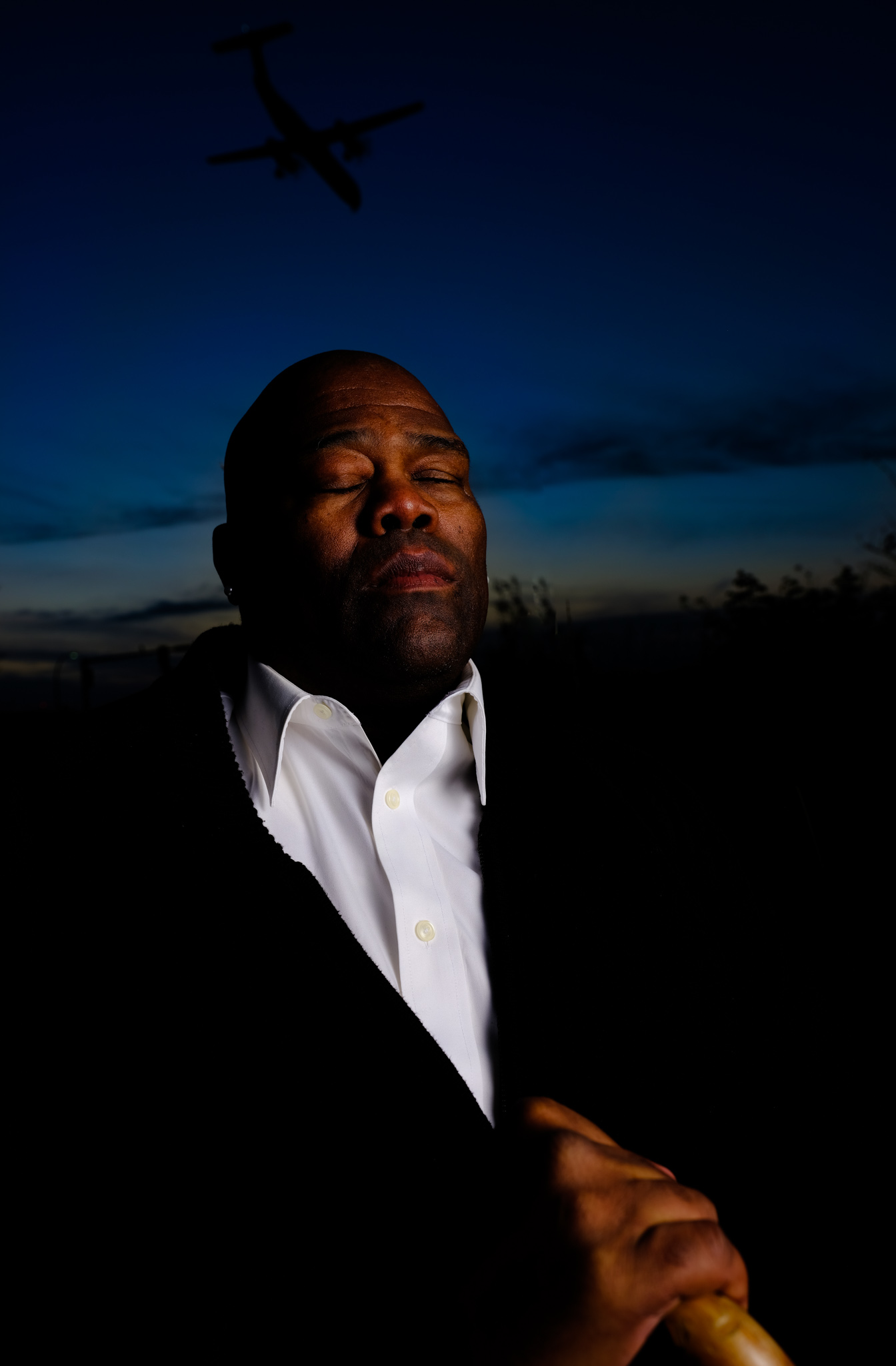